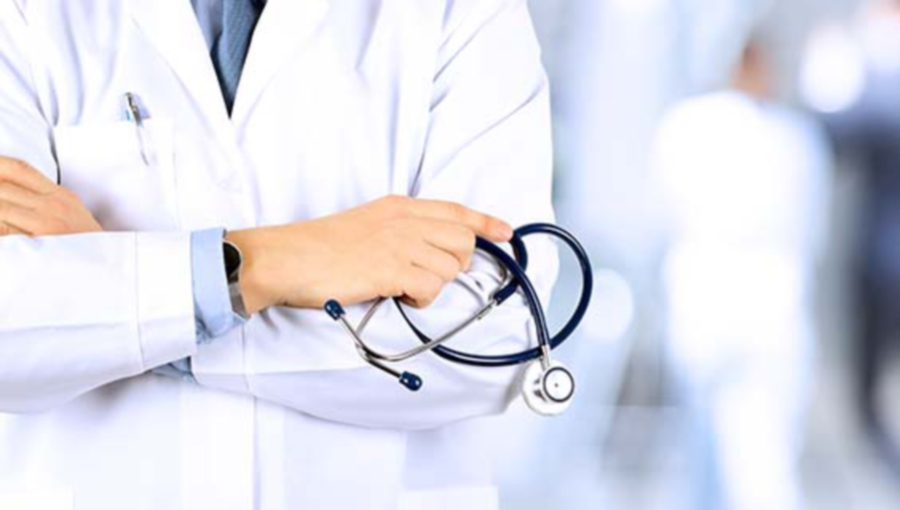 Understanding rare diseases in Malaysia is important given the situation’s complexity. -- FilePic (for illustration purposes only)

LETTER: Rare Disease Day, which takes place every Feb 28, or 29 in leap years, seeks to raise awareness among people and also improve access to treatment and medical representations for those with rare diseases and their families.

Rare diseases, as defined by the Orphanet portal, are diseases that afflict a small number of persons in comparison to the general population and they create concerns due to their rarity.

More than 6,000 rare diseases have been found. Many are severe, chronic and progressive.

Most rare diseases have no cure, but therapy and medical care may boost the quality of life of those afflicted and increase their life expectancy.

The Health Ministry said the phrase "rare disease" refers to any condition that affects less than one person in 4,000 people and is typically debilitating.

The majority are related to genetic problems and are undertreated since many healthcare practitioners lack the resources to provide a precise diagnosis or, in other cases, people are unaware of treatment channels.

Understanding rare diseases in Malaysia is important given the situation's complexity and the fact that neither the public nor policymakers frequently talk about them.

Rare diseases — like Marfan syndrome, Prader-Willi syndrome and Leigh syndrome — are difficult to diagnose due to their variable and changeable symptoms, as well as the lack of local population data as the conditions are rarely found.

Moreover, a lack of advanced laboratory support services often leads to misdiagnosis and delayed identification of these rare diseases.

Some of the biggest problems that rare disease patients and their families face include healthcare practitioners' lack of exposure and insufficient resources.

This results in a shortage of skilled and experienced medical personnel in rare diseases.

Many healthcare workers feel they would never encounter rare diseases due to a lack of exposure.

As a result, people with rare diseases lack access to therapy compared with those with other chronic illnesses.

Depending on the disease, the treatment for these rare diseases include enzyme replacement therapy (ERT), gene therapy or the usage of orphan drugs.

Unfortunately, only a small number of rare diseases can be treated with drugs.

Drug treatments, sometimes known as orphan drugs, are frequently life-saving yet are accessible only for a limited section of uncommon conditions.

This is in part because the biopharmaceutical industry considers orphan drugs to be uneconomical to produce due to the significant costs involved for research and development, the challenges associated with using small cohorts for clinical trials, and the relatively small customer base to recover the investment.

A rare disease patient's treatment can cost more than RM500,000 per year for the procurement of medications, such as ERT, and the cost will rise as a patient becomes older.

Therefore, more efforts are required to draw attention to the predicament of those with rare diseases to encourage greater emotional and financial support.

Many people with rare diseases feel alone, neglected and vulnerable.

There would be more awareness and respect for these people if rare diseases are acknowledged as a serious healthcare concern and made an inclusive issue.

With everyone working together and filling gaps in rare disease treatment, we may be able to overcome the problems and concerns.