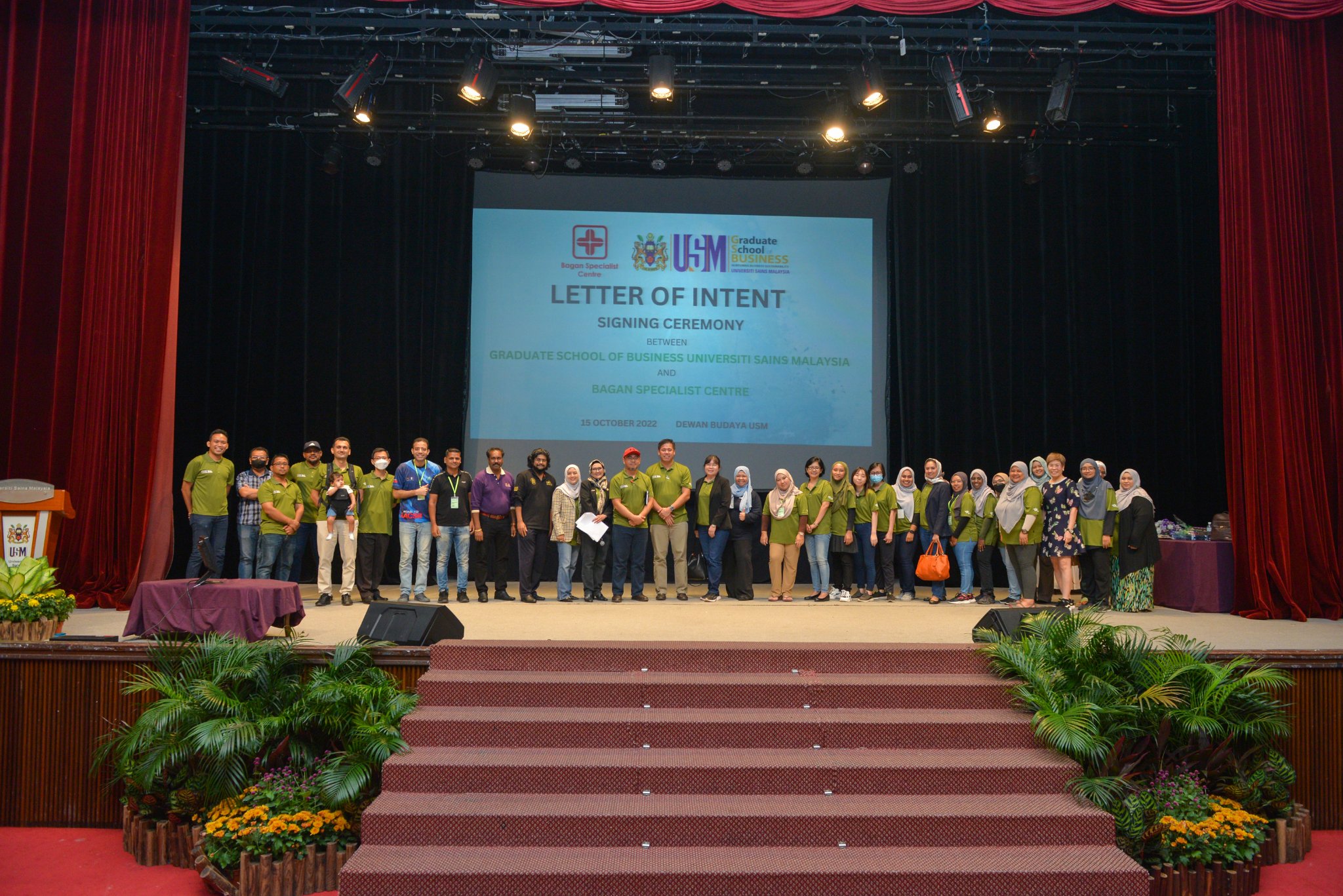 Statistics shared by the United Nations also stated that it will be the first time in human history that there will be more of those age 60 and above than the number of children in the world.

Having this realisation in mind, the Universiti Sains Malaysia (USM) Graduate School of Business (GSB) and Bagan Specialist Centre recently collaborated on a programme to bring about awareness on the ageing population in the country.

In conjunction with the International Day of Older Persons, the two-day Ageing Well Festival programme was held at the USM Main Campus and Bagan Specialist Centre.

The objectives of the festival were to increase awareness on the impact of having an ageing population and to embrace ageing and grow old with dignity in society.

As said by the Dean of GSB, Professor Dr. Azlan Amran, “it is hoped that this programme would highlight the fact that older people deserve the respect and attention, and to educate society on such issues.“ 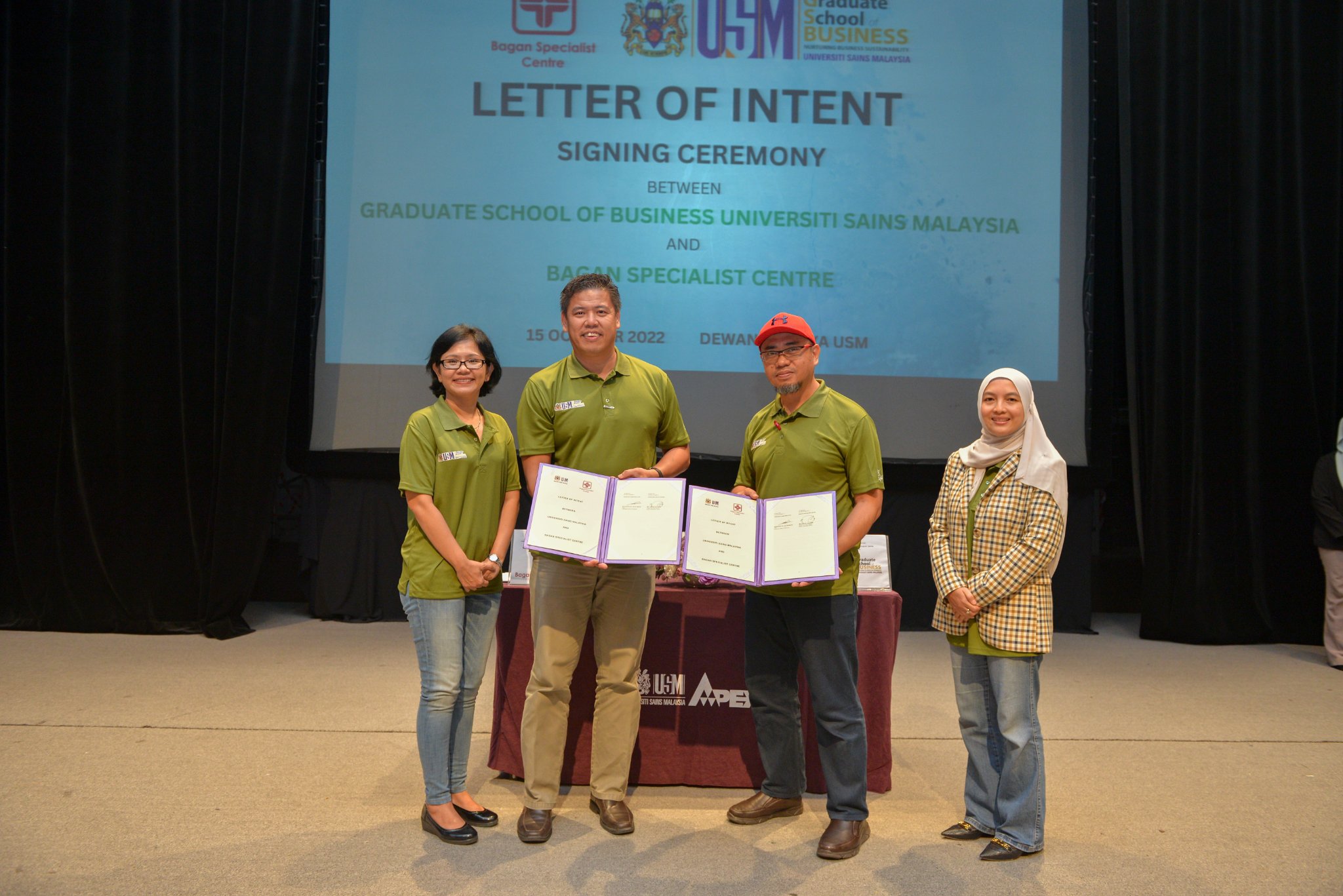 “There is the need to connect with the community and honour the senior citizens, and to remind our society to take the time to be kind and humble in the presence of senior citizens who have lived long and well.

“The younger generation especially, need to be exposed to the idea of taking care of senior citizens and to develop an age-friendly culture that embraces the elderly, instead of isolating them,” he said.

According to Azlan, the festival is also a way to educate the young people on many of the issues faced by the elderly, one of which is dementia - the deterioration of mental and physical processes.

“In this day and age, the younger generation is becoming more materialistic and would easily lose their patience towards the ageing population. In many world cultures, the families would take good care of their elders, but unfortunately, there are instances where the old people are being seen as liabilities, making them feel ignored or neglected,” he added. 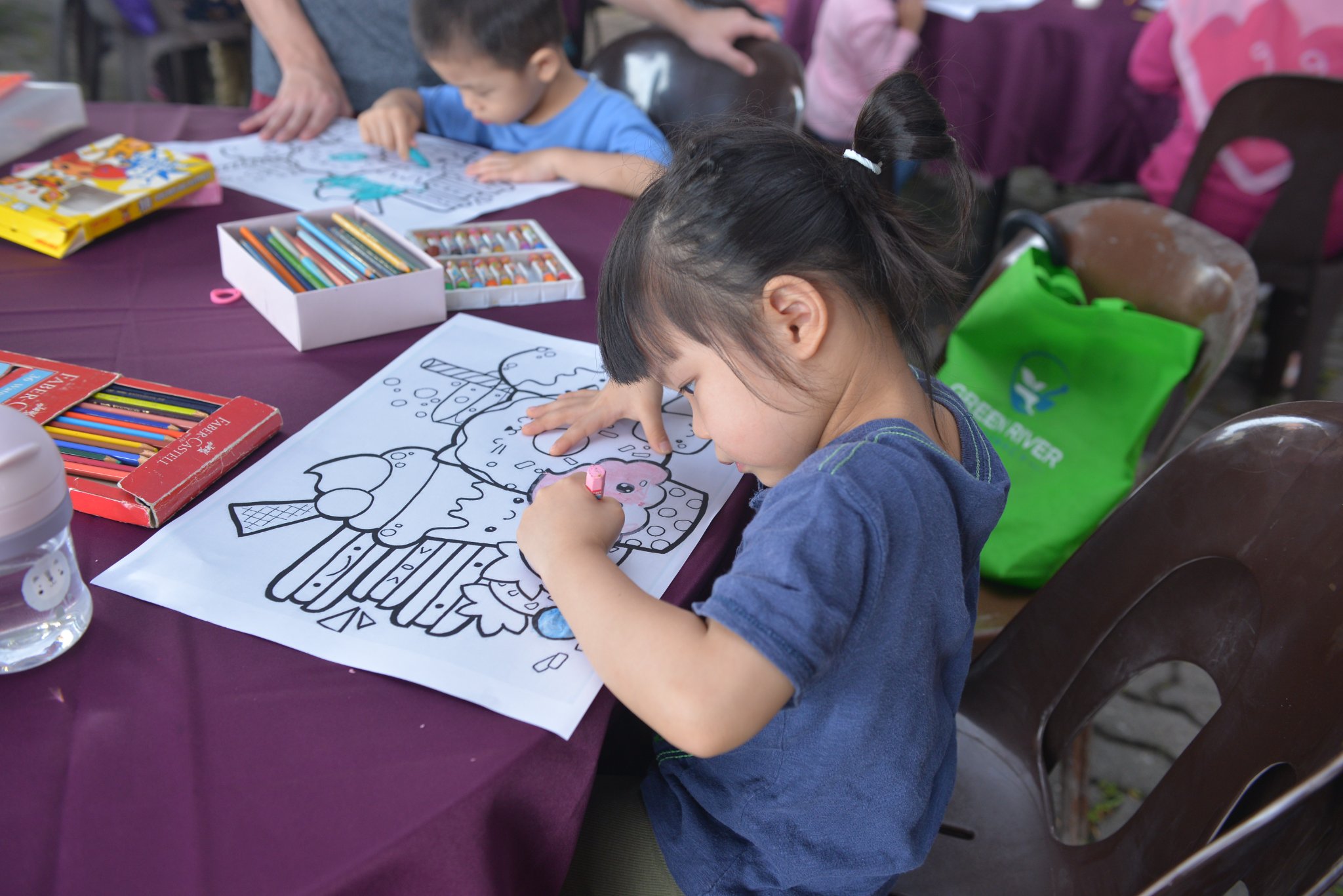 At the festival, visitors also got to meet and listen to a health talk from an expert in the medical field, viewed a showcase on educational information from the NGOs, took part in a singing competition and a colouring contest, and immersed themselves in many other activities.

A blood donation campaign was also held together with the Penang General Hospital. This was particularly to encourage our society to become regular blood donors and help manage blood donation sessions/drives.

Aside from engaging with the business industry, GSB is committed to cooperating with Bagan Specialist Centre. 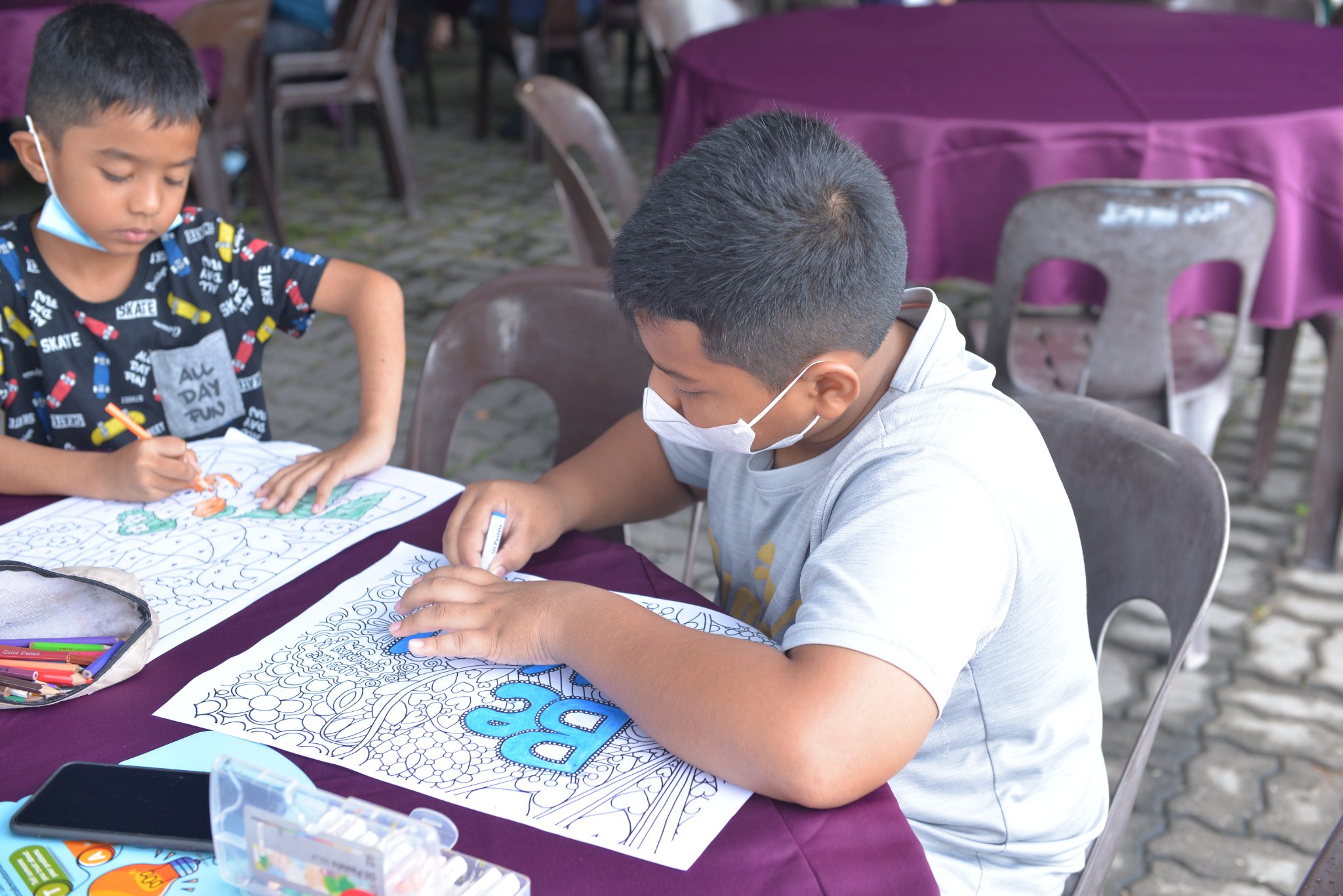 GSB is committed towards leaving a better path behind than the one that is in front. Meeting the Social Impact Goals is a mission that is critical to GSB. The Ageing Well Festival is one example of the outreach and area that GSB is working on in order to make a difference.