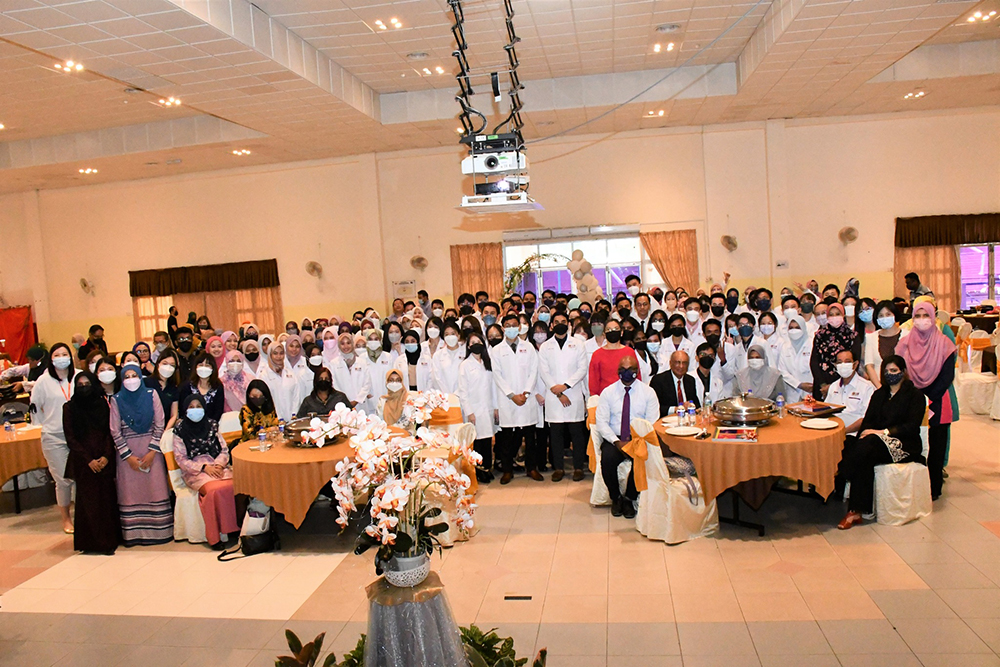 The main purpose of this award was to give the recognition on the work of an individual from a low or middle-income country who has contributed the most to:

The 2022 Award was granted jointly to Winnie Byanyima and Professor Mohammed Raouf Hamed, and in addition, they recognised retrospectively three very significant people whom we have lost in recent years, namely Dr. Amit Sengupta (India) with the Award for 2018, Martin Khor Kok Peng (Malaysia) for 2019 and Dr. Mohamed Azmi Hassali (Malaysia) for 2020.

During the closing speech by the Universiti Sains Malaysia (USM) Deputy Vice-Chancellor of Research and Innovation, Professor Dato’ Ir. Dr. Abdul Rahman Mohamed, he congratulated these individuals who have demonstrated the qualities of Dr. Olle Hansson, who has been recognised as a powerful campaigner against unethical promotion and marketing of medicinal drugs, which represents the conscience of the medical and health professions.

“I am very honoured that this time, one of the recipients, was a member of our university, the late Professor Dr. Mohamed Azmi Hassali. Together with the Olle Hansson’s award recipients this year and the previous years, their efforts in promoting rational drug usage will seed the foundation in creating more ‘Dr. Olle Hansson’ figures from the developing countries and world in general,” he added.

Azmi Hassali passed away at a very young age when he was making a major contribution to pharmaceutical sciences.

He also fought continuously for the separation of prescribing and dispensing in Malaysia and for strengthening the role of pharmacists in medication management, pharmacovigilance and patient safety.

Health Action International Asia Pacific (HAIAP) is an independent global network that has been around since 1981. HAIAP is a powerful platform for collaboration through informal networks of non-governmental organisations and individuals in the Asia-Pacific region, to champion an important cause. Its members come from Cairo, Geneva, India, Australia and Malaysia.