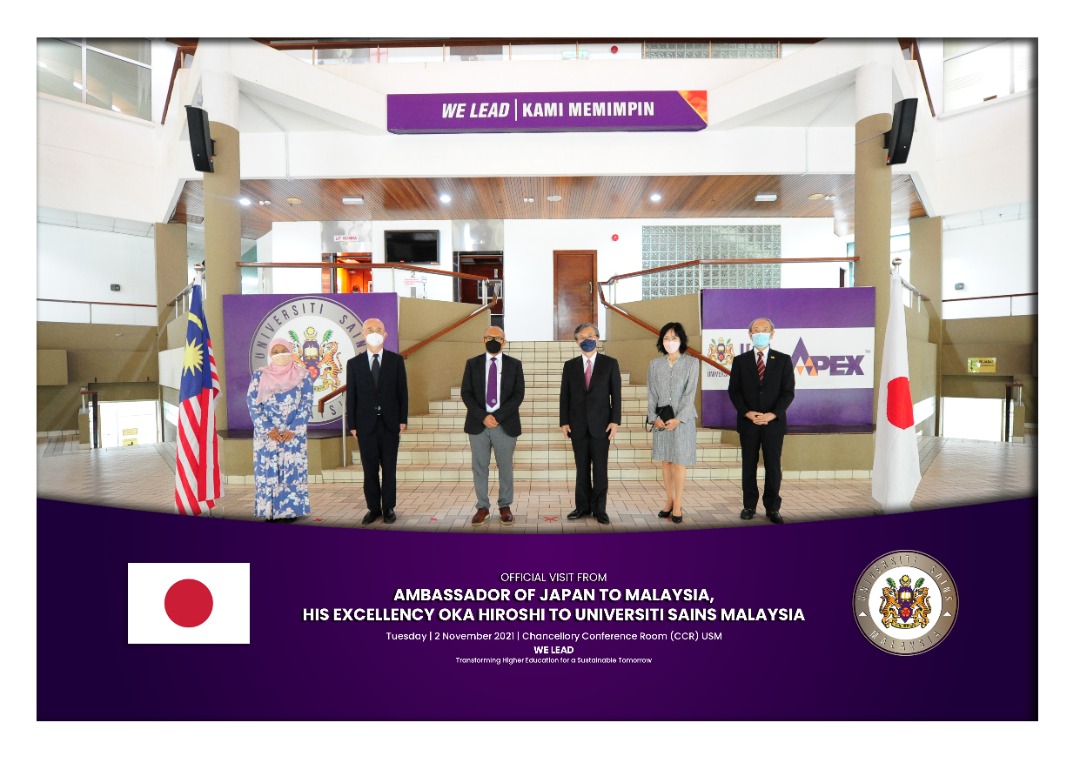 The collaborations include those in the academic programmes, research and development, student relations, cultural exchange, language studies, student mobility, and industry and community relations. 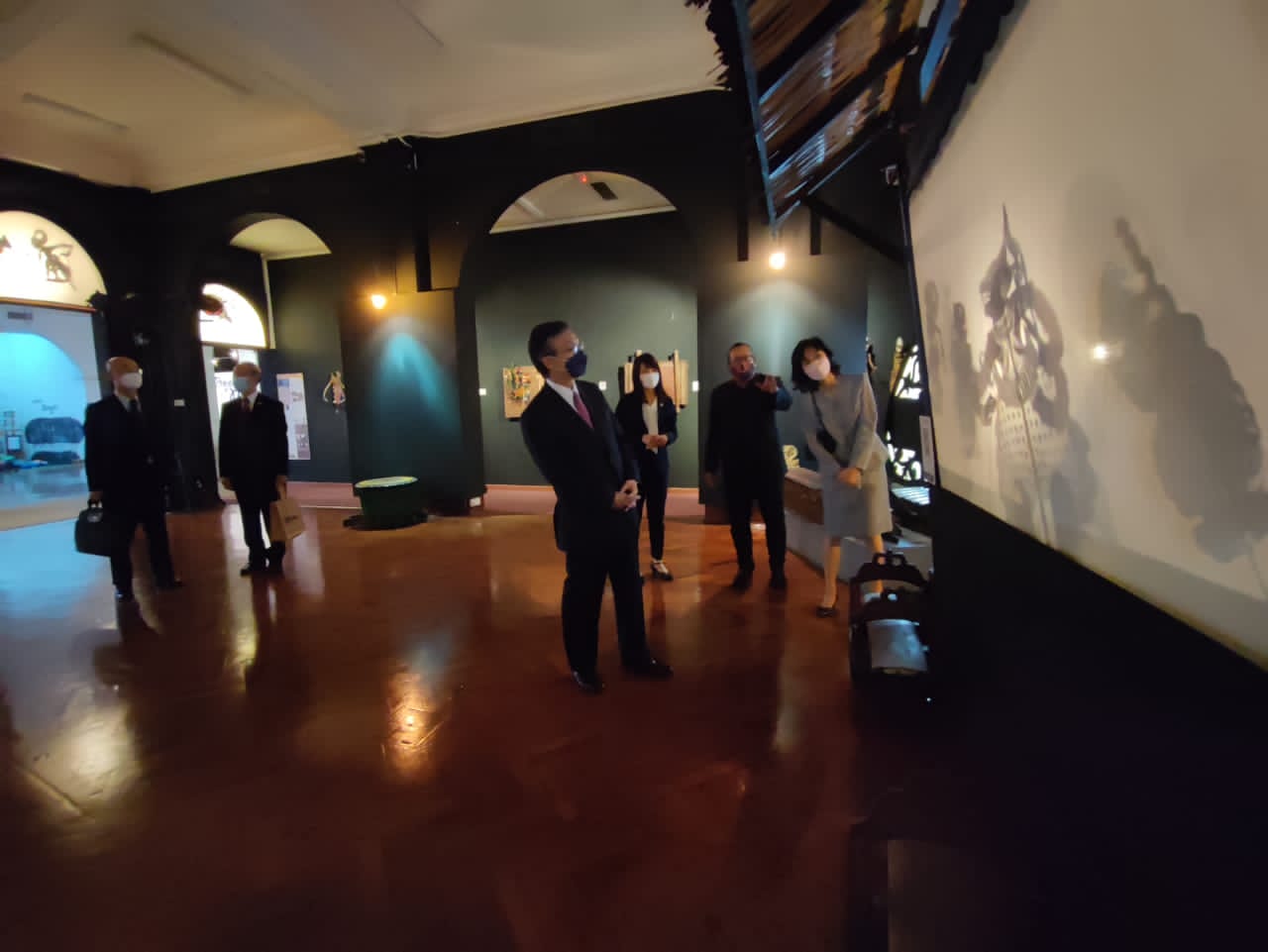 Faisal Rafiq also gave a brief overview of the University and presented some of the recent impactful initiatives as well as the direction the University is heading towards in making its presence felt on the local front, regionally and globally. 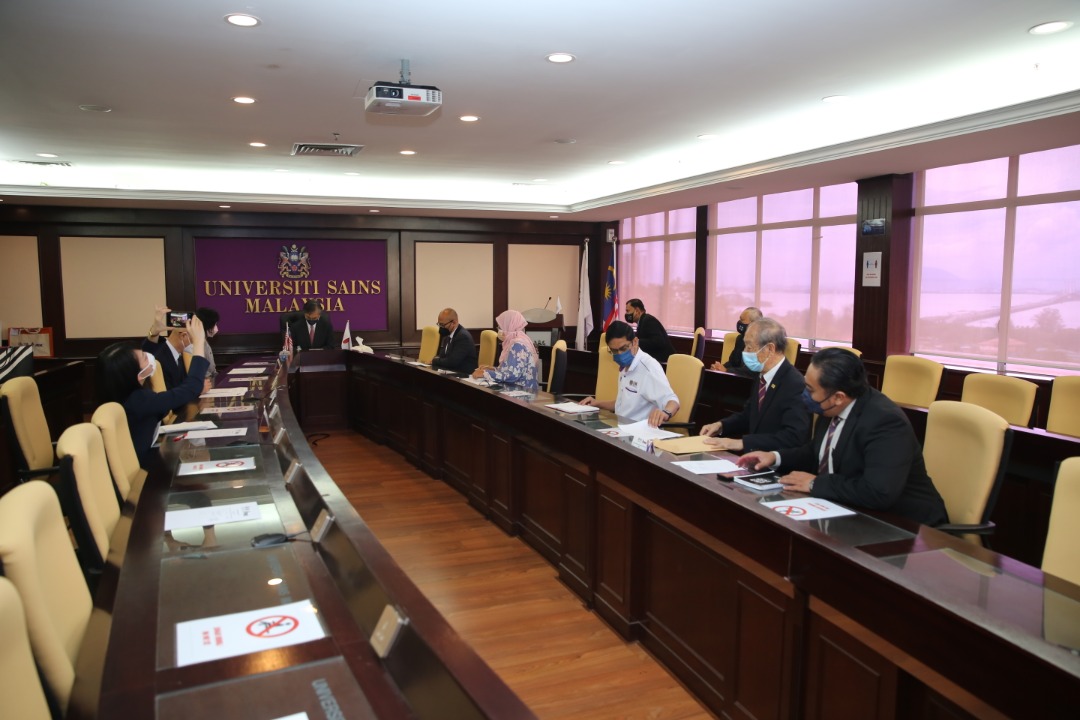 This was OKA Hiroshi’s second visit to USM, after having made his first visit to the university on 28 September 2020, shortly after being appointed as the new Ambassador of Japan to Malaysia.