According to Chew, currently Meyer lemon plants available in Malaysia are very limited for commercial field establishment due to the less efficient conventional propagation methods of plant stocks such as grafting and cuttings, even though these plants are able to thrive on the local soils. 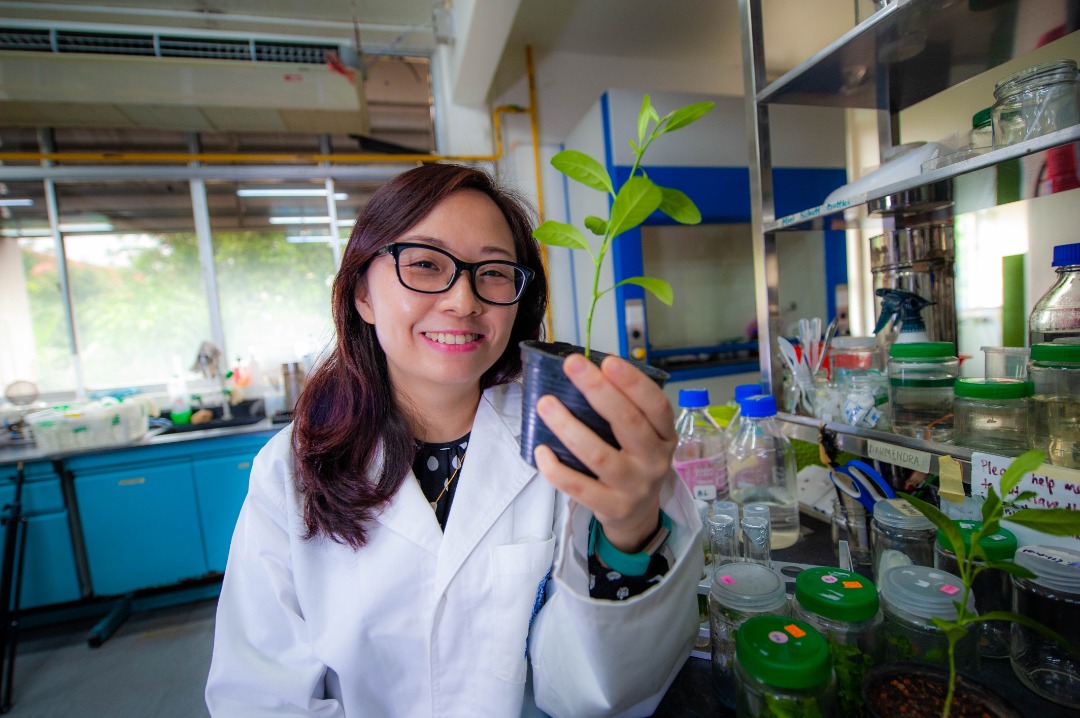 “Plant tissue culture technology, on the other hand, offers an alternative that is a reliable for the mass propagation of crop plants resulting in high number of clones from novel mother plants,” said Chew, whose expertise is in plant tissue culture.

“We have proven that tissue culture propagated lemon plants are able to produce fruits within 6 to 8 months after cultivation out of the laboratory, as compared to plants cultivated from seeds which take as long as between 6 to 15 years to bear fruits, depending on the growth condition,” she said, adding that this attempt is so far the first and the only in Malaysia.

When asked why was Meyer lemon plant selected for cultivation using tissue culture techniques and not some other plants, Chew explained that most lemon fruits available locally are imported from abroad as lemons are not grown in Malaysia due to various environmental factors and also the low availability of lemon plant stocks for commercial farm establishments.

“Furthermore, there is a demand for locally produced lemon fruits at the commercial level in recent years, as lemon fruits are gaining popularity due to its various health benefits,” she added.

Chew also said that from the previous success of the propagation of figs (Ficus carica) via plant tissue culture, it has given her and her team the confidence to try the technique on Meyer lemon. 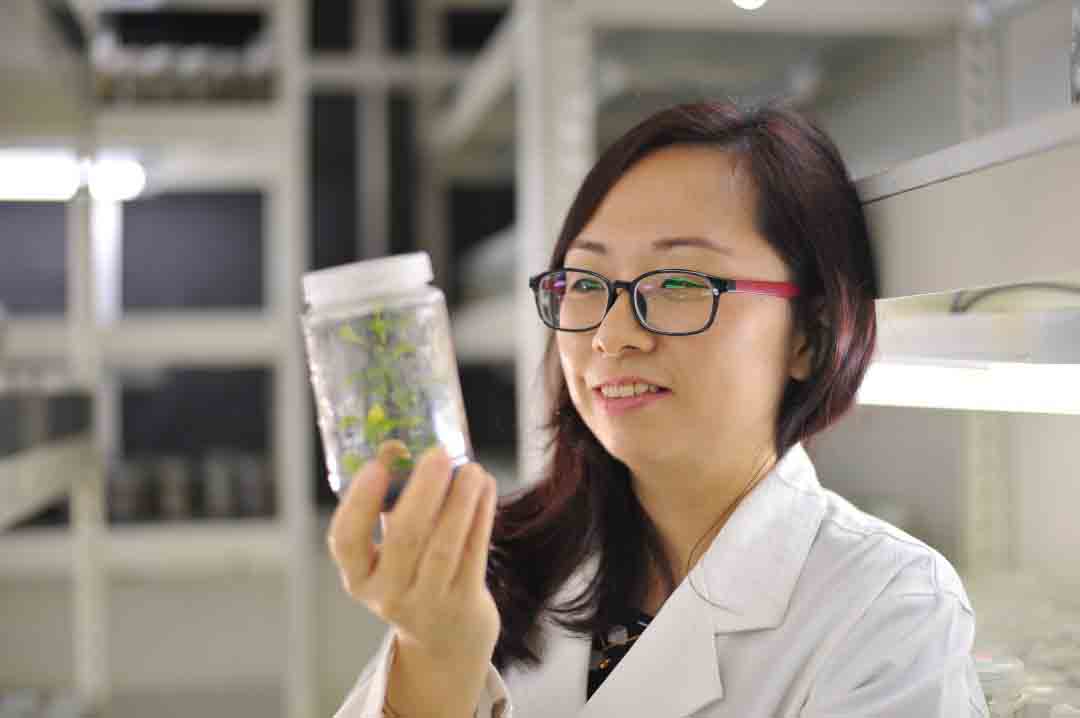 “It is hoped that the success from this initiative will introduce the potential of lemon farms establishment that is consistent in terms of plant growth and yield, suitable for commercial production and supply to the local market chain, hence creating more job opportunities to the younger generation to become researchers, planters, growers and entrepreneurs of this cultivated fruit.”

This citrus is well known for its sweeter taste in comparison to the regular lemon and comes with various health benefits, such as it contains high amounts of vitamin C, folate, and phytonutrients called flavanones, which have antioxidant and anticancer properties. 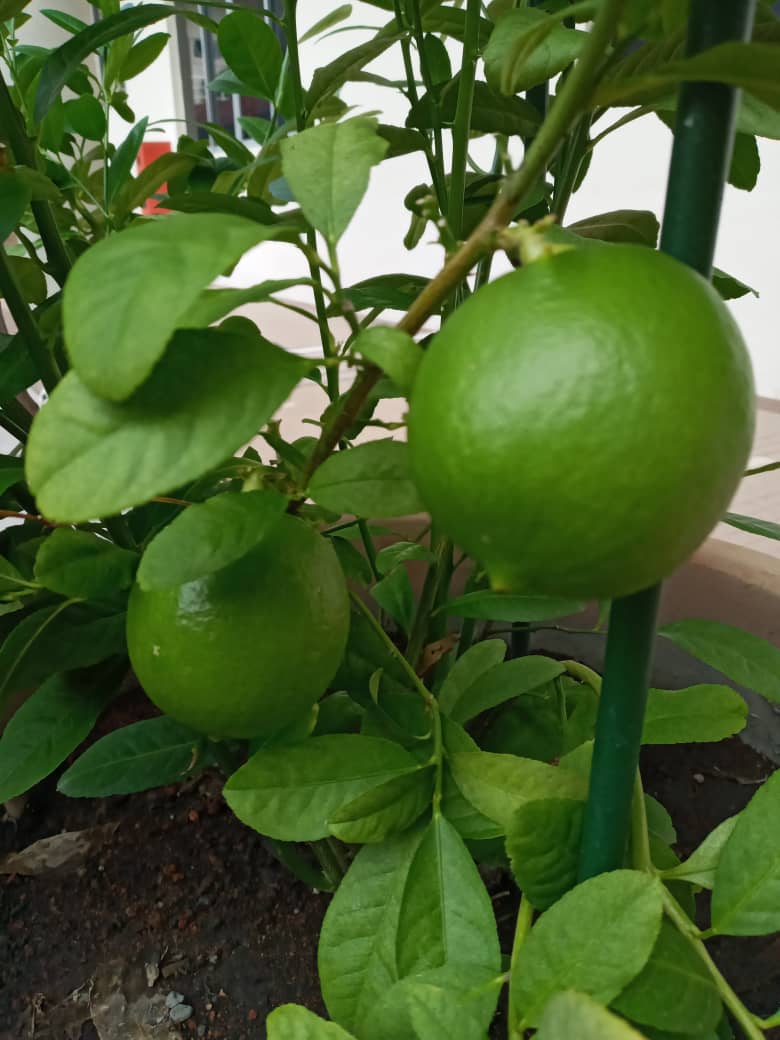 Tissue culture is seen as an important technology especially in developing countries for the production of disease-free, high quality planting material and the rapid production of many uniform plants.

It has been around for more than 30 years, and has been widely applied in the production of pineapples, bananas, orchids, eggplants, cassavas, yams, sweet potatoes, tomatoes and other crops for commercial scale farms.