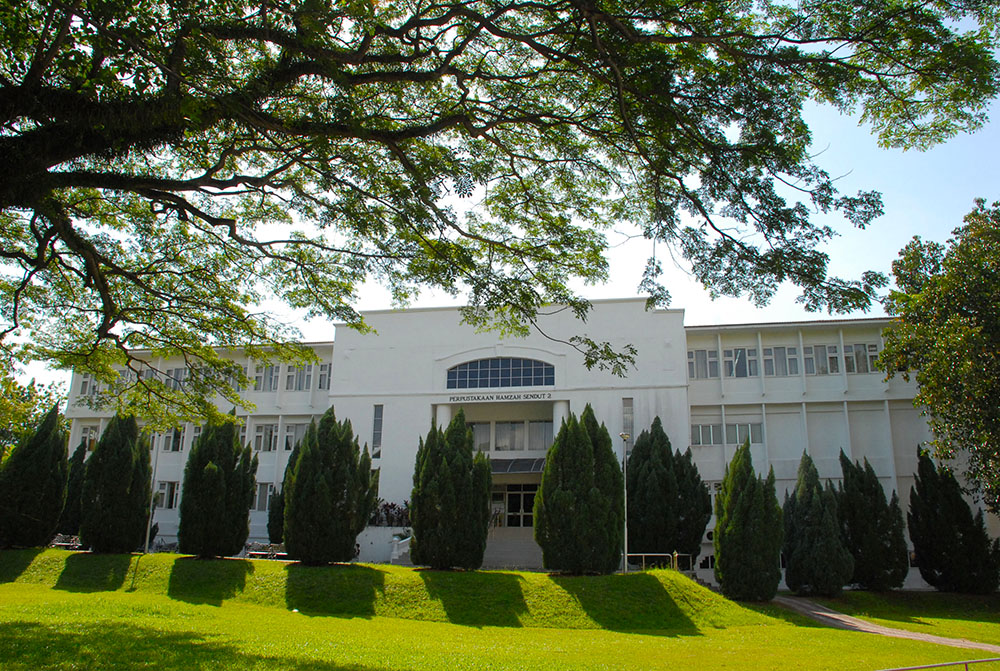 That also meant that USM is among the Top 7% universities (557 published universities) in Asia as ranked by QS.

Such scores qualify USM to achieve an overall score of 74.9/100.

At 6th position regionally, the International Research Network indicator is the strongest one for USM. This indicator measures the diversity of a university’s global network in relation to collaborations that would lead to increasing amounts of high-profile and high-impact research in the future.

The ranking exercise is done based on 11 indicators for universities in Asia, where 250 institutions were ranked for 2 indicators, namely Academic Reputation and Employer Reputation. The remaining 9 indicators were assessed from 300 institutions.

All in all, 21 of Malaysia’s 29 top universities have risen in QS World University Rankings: Asia, demonstrating that Malaysian universities are becoming increasingly competitive, relative to regional peers.