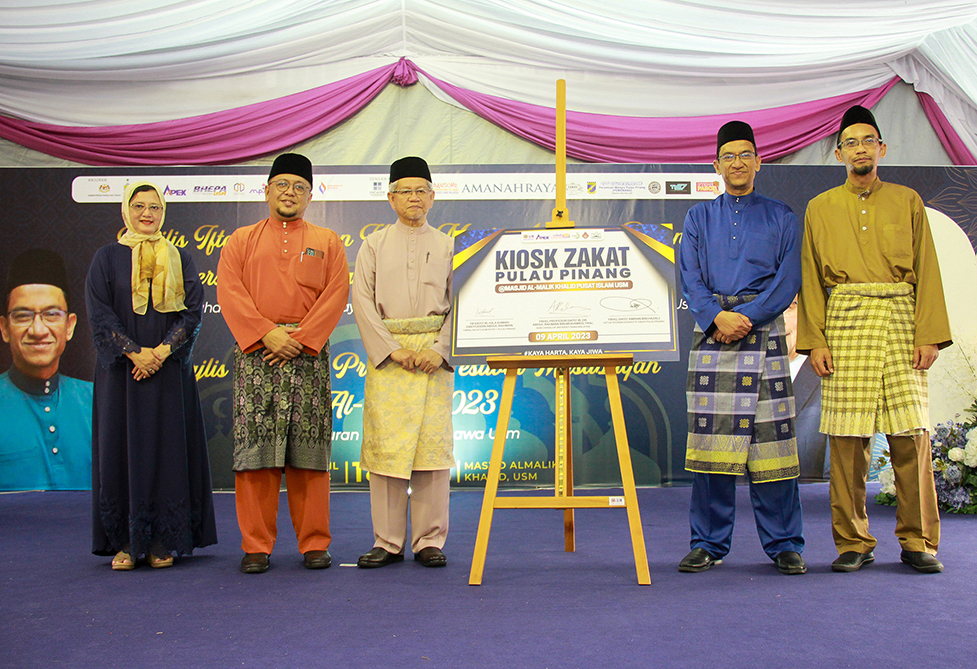 PENANG, 6 April 2015 - DNA research has shown that the majority of Malay ethnic groups has deep ancestries from the region of the remaining Sundaland, which is the present-day Southeast Asia, after it has undergone several sea-water rises due to post-glacial floodings since 25,000-21,000 years ago.

This was posited by a professor from the School of Anthropology and Museum Ethnography, University of Oxford, Stephen Oppenheimer in his talk for the Archaeological Talk Series organised by the Centre for Global Archaeological Research (PPAG) Universiti Sains Malaysia (USM).

“Most of the data from research carried out on samples of DNA collected from Malay respondents indicates that these Peninsula Malaysian Malays have deep ancestries on the Sundaland, but they also possess a minority of lineages trace to East Asia and South Asia.

“On the other hand, mtDNA (mitochondrial DNA) analysis of ethnic Laos [as a comparison] shows that majority of their lineages can be traced to the region surrounding China and Taiwan,” said Oppenheimer. 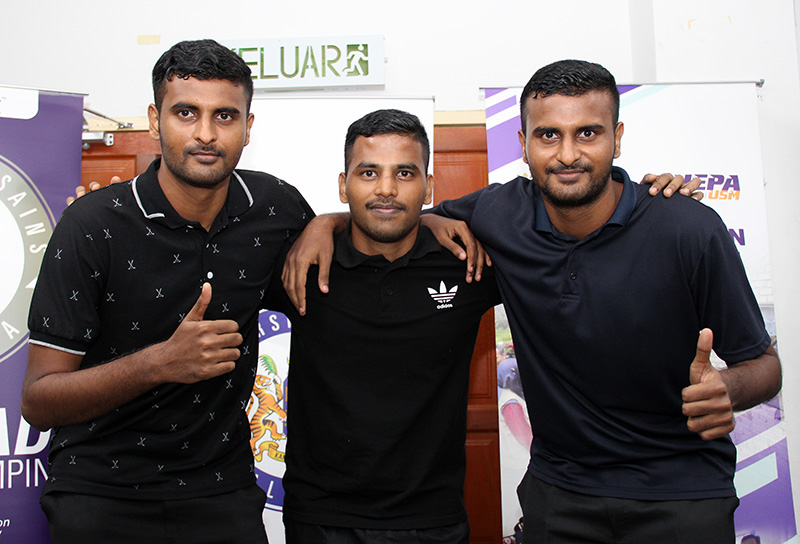 Oppenheimer, 68, specialises in genetics and has authored several books including the best seller Out of Eden: The Peopling of the World and also The Origins of the British: A Genetic Detective Story.

He has also produced documentaries commissioned by the Discovery Channel arising from his books which detail his attempts to trace human origins using genetics. He is currently in close collaboration with PPAG, USM.

Lecturer from the School of Health Sciences, USM, Associate Professor Dr Zafarina Zainuddin elaborated on her research collaboration with Oppenheimer where she analyses mitochondrial DNA to study lineage age of a specific sample population.

“We collected cheek swabs from 500 respondents of 11 sub-ethnic Malay samples such as Javanese, Bajau, Achehnese and Minang from Peninsula Malaysia,” said Zafarina who is currently seconded to the Malaysian Institute of Pharmaceuticals and Nutraceuticals (IPharm).

“The mitochondrial DNA analysis of these respondents found that these different sub-ethnic Malays all originated from Malays and they are only presently differentiated due to geographical and political boundaries,” she explained.

In 2007, the archaeological discovery by Professor Dato’ Dr Mohd Mokhtar Saidin, Director of PPAG, of a hand axe at Bukit Bunoh, Lenggong Perak has shown evidence of earliest human occupation in Southeast Asia.

The mitochondrial DNA findings indicate that the modern humans arrived in Southeast Asia around 60,000 years ago, and perhaps it could be a massive force to drive the find of a human occupation site of ~ 60,000 years ago in Peninsular Malaysia.